← more from
Amalgam
Get fresh music recommendations delivered to your inbox every Friday.
We've updated our Terms of Use. You can review the changes here. 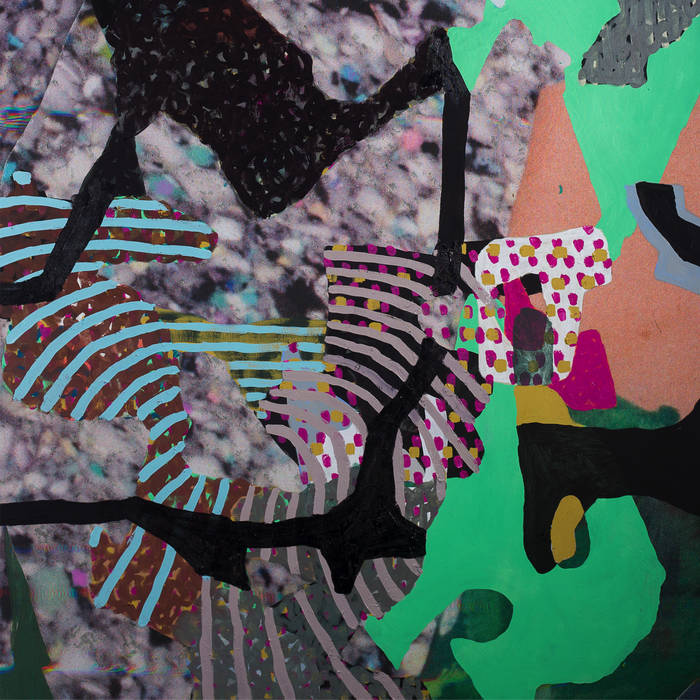 Can This Even Be Called Music?


Danceable woke conspiracy theory noise hip-hop metal jazz funk monologue-core. Je'raf is a Chicago/New York based band that formed in 2017. They combine hip hop, funk, and free jazz elements into tightly arranged songs that leave room for improvisation and looseness, while incorporating critical and satirical social commentary on police, conspiracy theories, religion, cults, and the emergence and trajectory of the American Bro.

Je'raf has held a monthly residency at Cafe Mustache in Chicago since July of 2019, playing every third Tuesday of the month. Their debut record, Throw Neck, is set to release this February 29 (LEAP YEAR!) at the Hungry Brain, with a split release on both Amalgam and No Index Records based in Chicago.

By J.R. Nelson for the Chicago Reader

Recorded at Pallet Sound by Seth Engel on February 2 and 3, 2019. Mixed and mastered by /jə'raf/
Design and layout by /jə'raf/
Artwork by Jordan Martins
Photo by Rachel Winslow

Bandcamp Daily  your guide to the world of Bandcamp